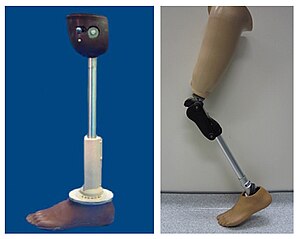 What’s the problem?
Water dancing (video 27:40) – design and build prosthetics that will propel a swimmer through the water. This is based on an episode of the Design Squad TV program. The swimmer is Lisa Bufano, a dancer and artist who’s also a leg and finger amputee.