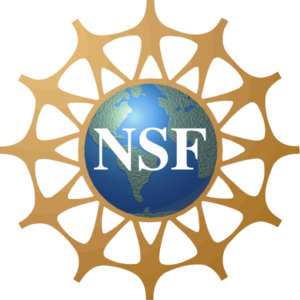 Science Foundation (NSF) – an independent federal agency created by Congress in 1950 "to promote the progress of science; to advance the national health, prosperity, and welfare; to secure the national defense…" With an annual budget of $7.3 billion (FY 2015), we are the funding source for approximately 24 percent of all federally supported basic research conducted by America’s colleges and universities. In many fields such as mathematics, computer science and the social sciences, NSF is the major source of federal backing.</nowiki>

NSF Directorate for Engineering (ENG) – The National Science Foundation promotes the progress of engineering in the United States in order to enable the Nation’s capacity to perform. Its investments in engineering research and education aim to build and strengthen a national capacity for innovation that can lead over time to the creation of new shared wealth and a better quality of life.

Making Imagination Real – Engineers excel at Making Imagination Real, bridging the gap between what the mind can imagine and what the laws of nature allow. While scientists seek to discover what is not yet known, engineers apply fundamental science to design and develop new devices and engineered systems to solve societal problems.